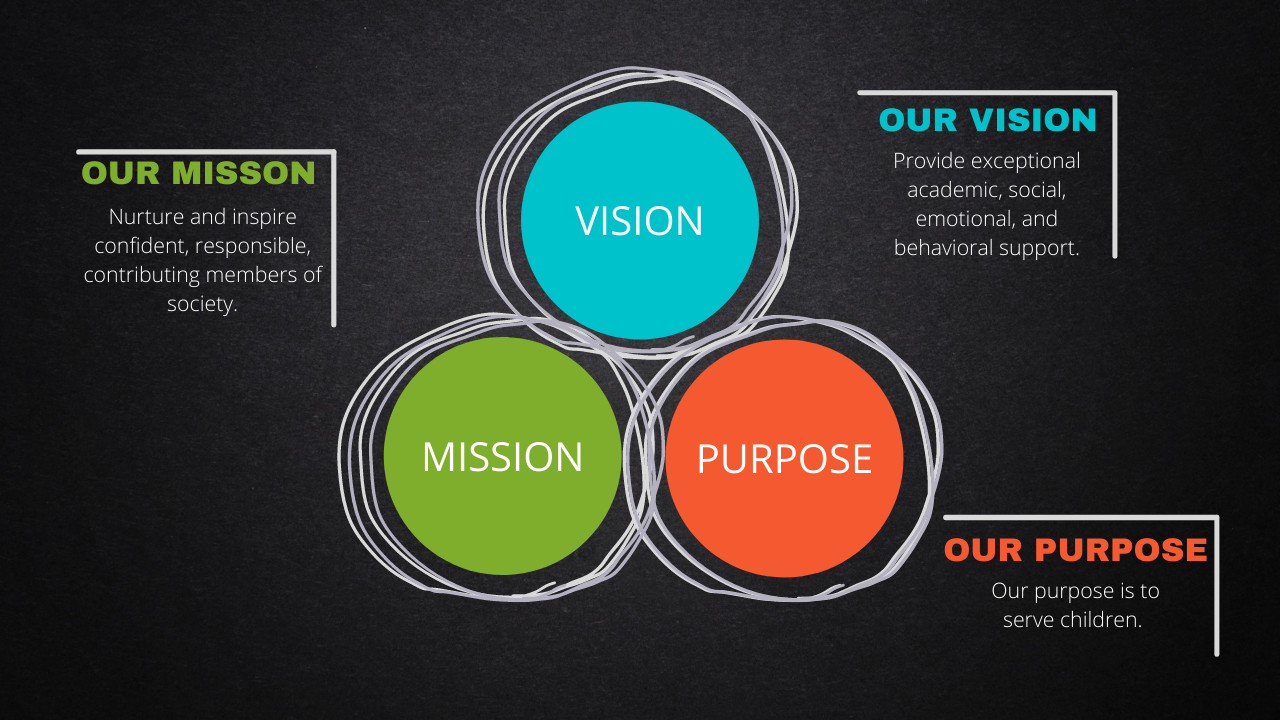 Keyes Union School District has been serving the Keyes community for more than 100 years. Students have learned how to read, how to add and subtract, how to get along with others, and how to be positive, productive members of society. Starting with only 39 students between 1905-1906, today we have grown to serve over 1,000 students from our community and the surrounding areas.

The first Keyes School was organized in 1905 when the sixteen families living in the area asked the county to establish a school here so their children would not have to travel six miles for classes. The first teacher at Keyes School was Rose McGarr, who was paid only $65.00 a month! In the early 1900’s, Keyes was known as an essential railroad stop. As much as 1,800 carloads of melons were shipped through Keyes each year. Around 1910, a creamery, grocery store, and church had been built to go along with the new school.

The Keyes Parent-Teacher club was formed in 1925 and still exists today. About that same year, the community decided the old school building was too small, so a new school was built across the street. The second Keyes School lasted until 1956 when our current school was built.

In the fall of 1995, Keyes to Learning Charter School opened its doors. KTL’s original mission was to serve families who wanted to homeschool their children with the support of a trained educator. Since then, KTL has grown from 12 students to 300+. Today KTL is a hybrid school that combines the best of both classroom instruction and homeschool family time.

Finally, in April of 2017, we opened the Keyes Union School District Office which houses the Superintendent and Business Office.